Purge Valve Solenoid is opened moderately when the engine is up and running. This allows the charcoal canisters to burn in the engine. P0445 is a generic code used by purge valve manufacturers in India for denoting faults in Purge Control Valve, fuel cap, gas tank, and charcoal canister.  Purge Air Valve can crack due to the temperature. Purge Vent Valve being stuck in the half open position has been a common problem in the early 2000s’. We have been producing efficient Canister Purge Valve Solenoid to provide our customers the satisfaction of driving and rid them of the hassle of visiting the mechanics now and then. Our Canister Purge Valves are tested over and again for their working capabilities under various conditions.

What is Purge Valve ?

A valve that is a part of an engine's evaporative emission control system is known as the Purge Valve. It is one of the main components of the vacuum material conveying system. The basic function of a Canister Purge Valve is to trap the fuel vapors created by the fuel tank and prevent them from escaping. The valve operates based on Evap Solenoid that might malfunction at times leading to the valve being stuck in the open or closed position. In case of a failure of Evap Purge Solenoid the vehicle engine checks light illuminates. At times the vehicle also displays poor fuel efficiency as it has to burn more fuel to generate the same amount of power. 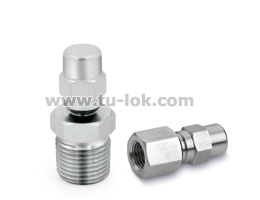 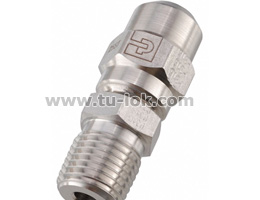 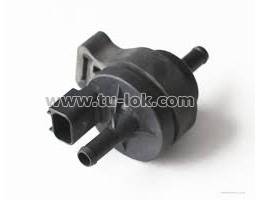 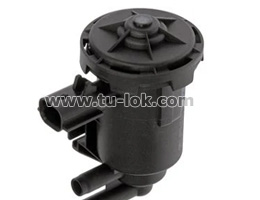 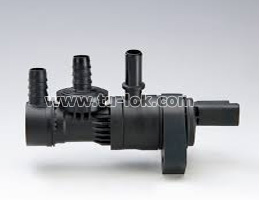 What Are The Symptoms Of a Failing Purge Valve?

The purge valves is the portion of the vehicle Evaporative Emanation Control (EVAP) system. The EVAP framework avoids fuel vapors within the fuel tank from getting away into the environment. The EVAP framework traps fuel vapors from the fuel tank and temporarily stores them within the charcoal canister, When the motor is running beneath certain conditions, the fuel vapors are cleansed from the canister and burned interior the motor. The cleanse valve precisely controls the sum of fuel vapor that's cleansed from the charcoal canister. 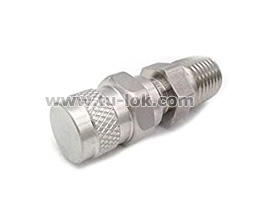 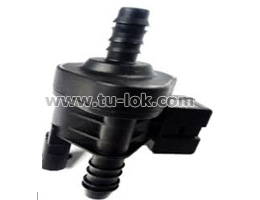 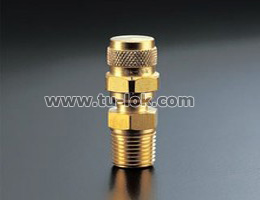 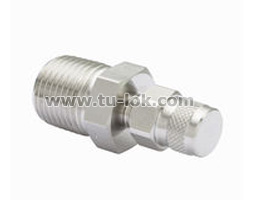 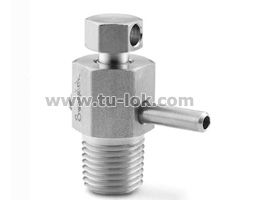 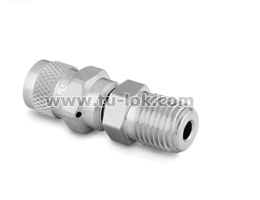 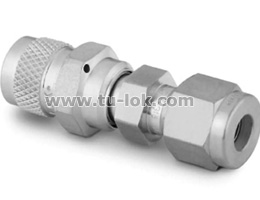 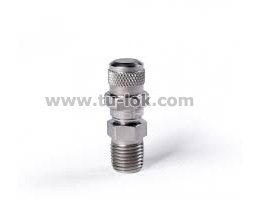 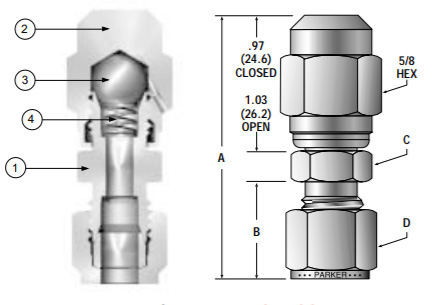 How To Test Purge Valve With Multimeter

What are the Possible Causes of the P0445 Code?

Evap Purge Valve Royal Enfield can be manufactured as required with short lead times, view its Working and function

The foremost common issue with the purge valve is when it sticks or does not near completely. This may cause the "Check Motor" caution light to come on. In a few cars, a stuck-open purge valve can cause trouble beginning right after refueling at a gas station: for the primary few seconds the motor may run unpleasant and lurch. Purge valve issues are common in numerous cars.