Monoflange Double Block And Bleed Valve have a drain needle valve that is situated between the 2 balls. This allows the valve to drain and resets the pressure to zero. On the other hand, Monoflange Dbb Valve is a single valve that has 2 seating surfaces in the closed position. It acts as a seal against the pressure from both sides of the valve. Monoflange Ball Valve is said to be available at a low cost and is easy to maintain. The mass of the system is lowered thus reducing the stress occurring from vibration and loading.

Monoflange Single Block And Bleed Valve are used in live process plants to achieve positive isolation while performing maintenance. It is a single assembly and can be easily installed. Mono Flange Butterfly Valve has a ball and a lighter disc. It requires less structural support when compared to the ball valve and is said to be precise. Monoflange Gate Valve is another type of valve that is energy-efficient, has a simple body, and offers small resistance to fluids. They also offer minimal erosion and pressure loss along with dua flow direction.

Valves are used to control the flow of fluids, and gases in a piping system and are available in various materials, shapes, and sizes. Monoflange Valve is a type of valve that contains one, two, or three needle valves that are fitted in a compact shaped flange body. Monoflange Needle Valves provide a reduction in dimension, volume, and weight. Slimline Monoflange Valves also reduce potential leakage points. Monoflange Valve Manufacturers recommend these flanges due to their improved performance and safety standards. Moreover, they also reduce the stress from load and vibration. 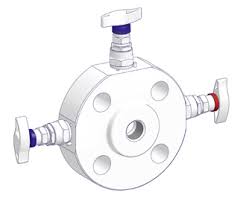 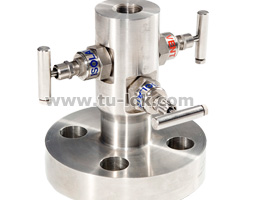 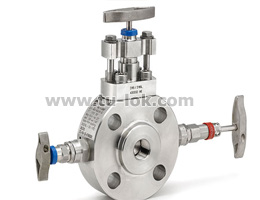 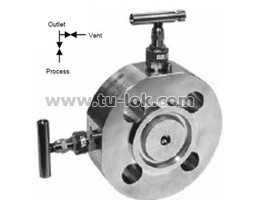 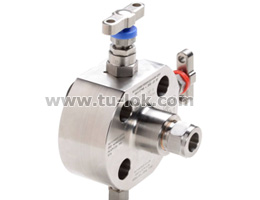 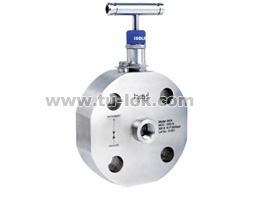 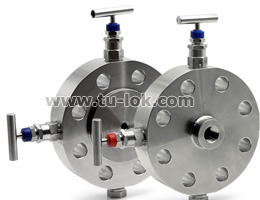 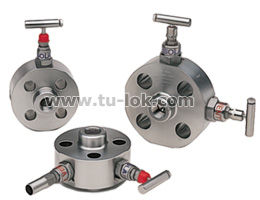 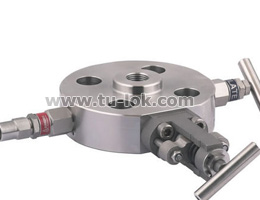 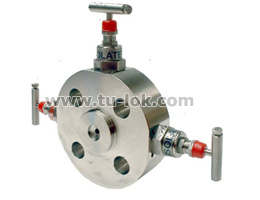 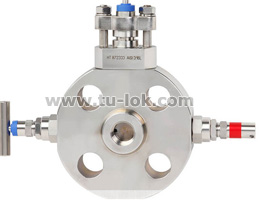 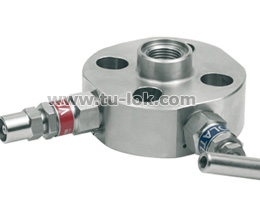 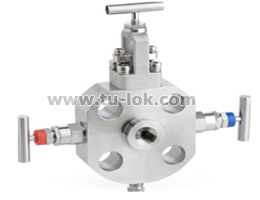 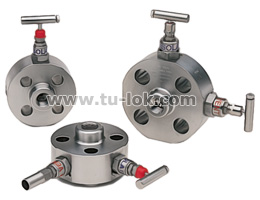 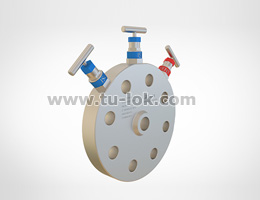 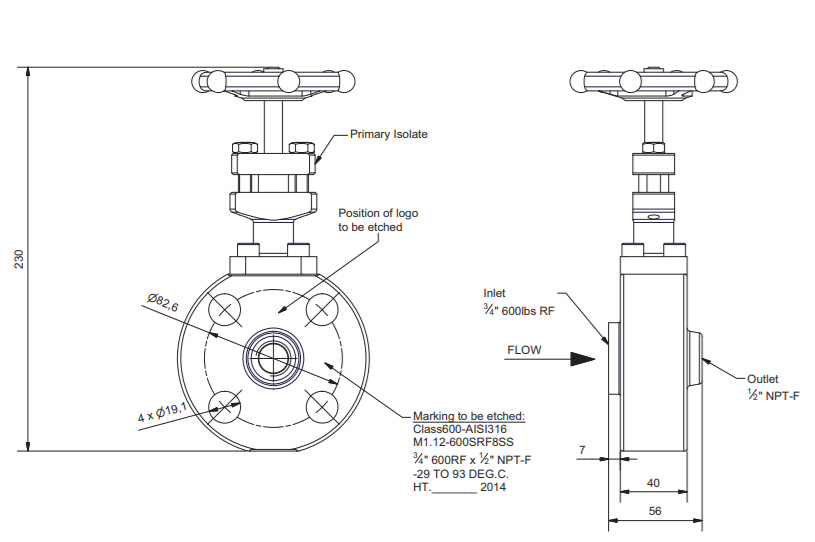 Buy Parker/ swagelok/ oliver Monoflange Valve as per ANSI B16.5 at affordable price in Mumbai, India 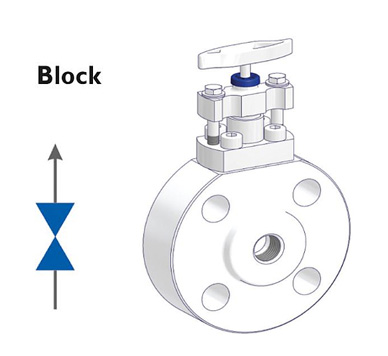 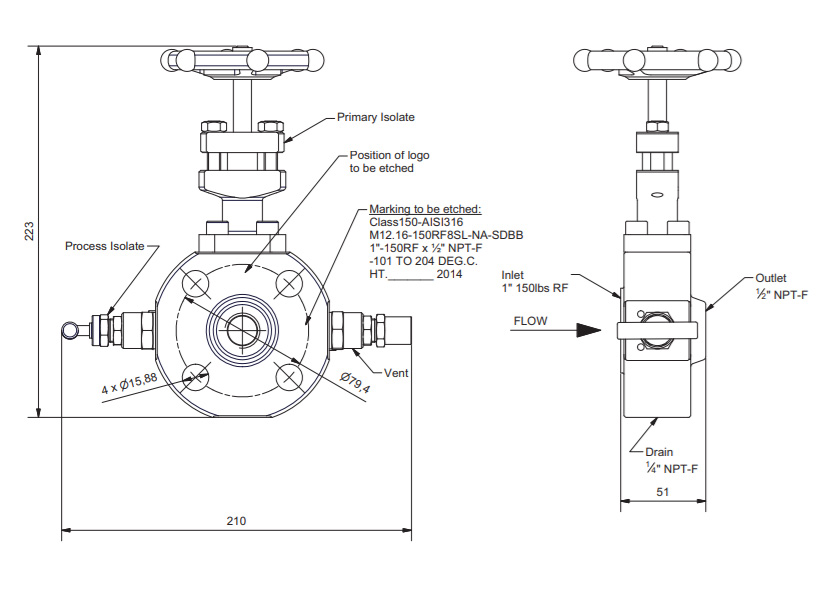 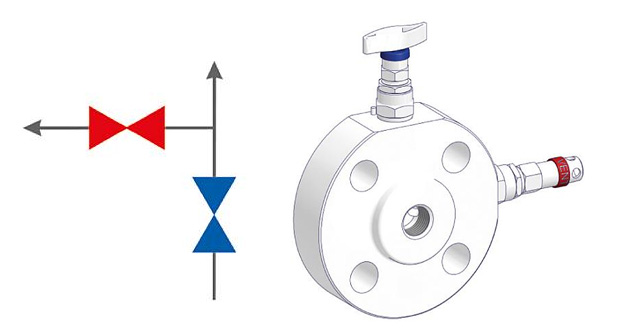 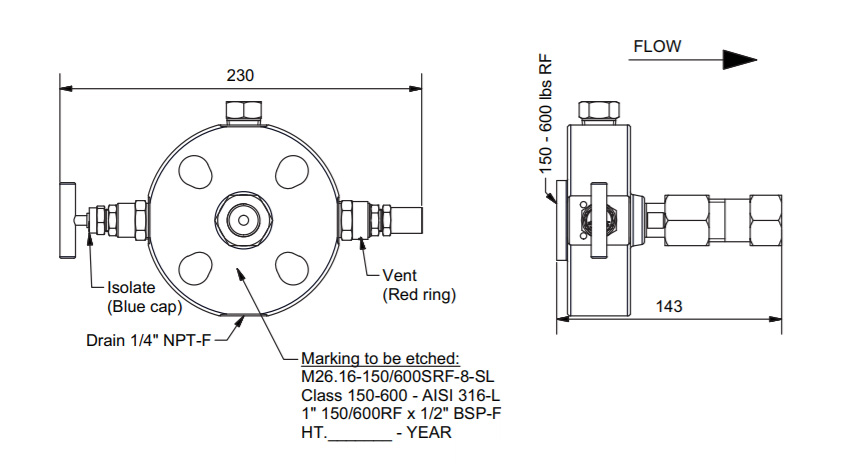 Most popular countries buy Monoflange Valve from us