What is a Pipe Clamp?

A pipe clamp is a kind of a fastening device. This device offers some form of a technical support system when used in securing threaded pipes in various areas. For instance, the most striking employers of these fasteners belong in fields like piping systems, woodworking, or even in cabinet shops. Though their availability is subject to various sizes, commonly, these securing devices are produced in both 1/2 inch or 3/4 inch sizes. Pipes requires the clamps to fix it with vertical or horizontal surface and have threads on both ends. One side of the head fixes itself on a pipe. The head spins onto standard pipe threads. Tightening these clamps is a screw mechanism, which is a part of the head. Whereas, the second movable head glides to the latter edge of the pipe. The second head, similar to the first one - has a mechanism.  Frequently a group of mobile clutches or mechanical devices permit the second head to glide along the pipe if the clamping operation requires settling. However, the device will secure itself simultaneously to the thread pipes, in instances when a clamping force is applied. 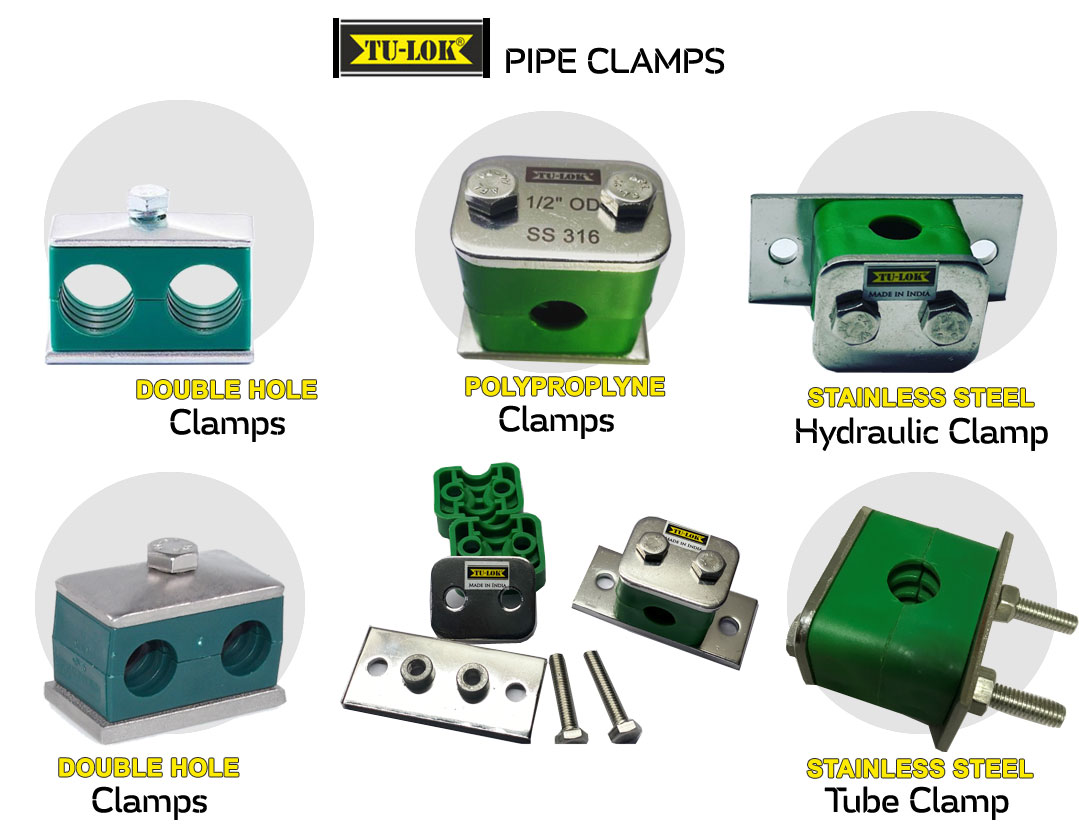 How to choose the most suitable Pipe Clamp?

The selection criteria for any component in a piping system depends on multiple factors. Businesses often strategize these factors while selecting these clamps. The primary concern over the selection of these devices is the reduction of both vibration and noise. The second factor is to achieve leak-proof fastening. However, businesses prefer longevity in their products, which is why there are other factors considered as well. Both temperature and pressure rating requirements and the corrosion resistance behavior of the material are amongst the parameters for the careful selection of these devices. Moreover, conditions like fire safety and critical application form the basis of the process. Lastly, the installation process decides the kind of clamp and the distance to be followed.

There are several features of Pipe clamps. Firstly, they are standardized and produced in conjunction with the design specification of standard DIN 3015. The most vital characteristic, perhaps, of this fastening device is that they can resist both vibrations as well as impact dampening. The resistance is an attribute of the rib design structure of the device. Following features like impact resistance, the clamps make provisions for directional strength in the pipe axis. A Strength in the direction of the pipe axis, in turn, ensures a high degree of sound deadening. Hence, its use is often in association with a reduction in either the resonance or the volume of sound.

In addition to the design factor, their production is a result of the inclusion of several parameters. The OD or outer diameter, the working pressure rating of the pipe, the kind of materials for the construction of pipes are some of the parameters. Not to forget the layout for the said piping systems along with the number of lines in a piping system, which are also integral.  Lastly, these fastening devices are available in multiple series, ranging from heavy to very light, twin, saddle, construction, etc. 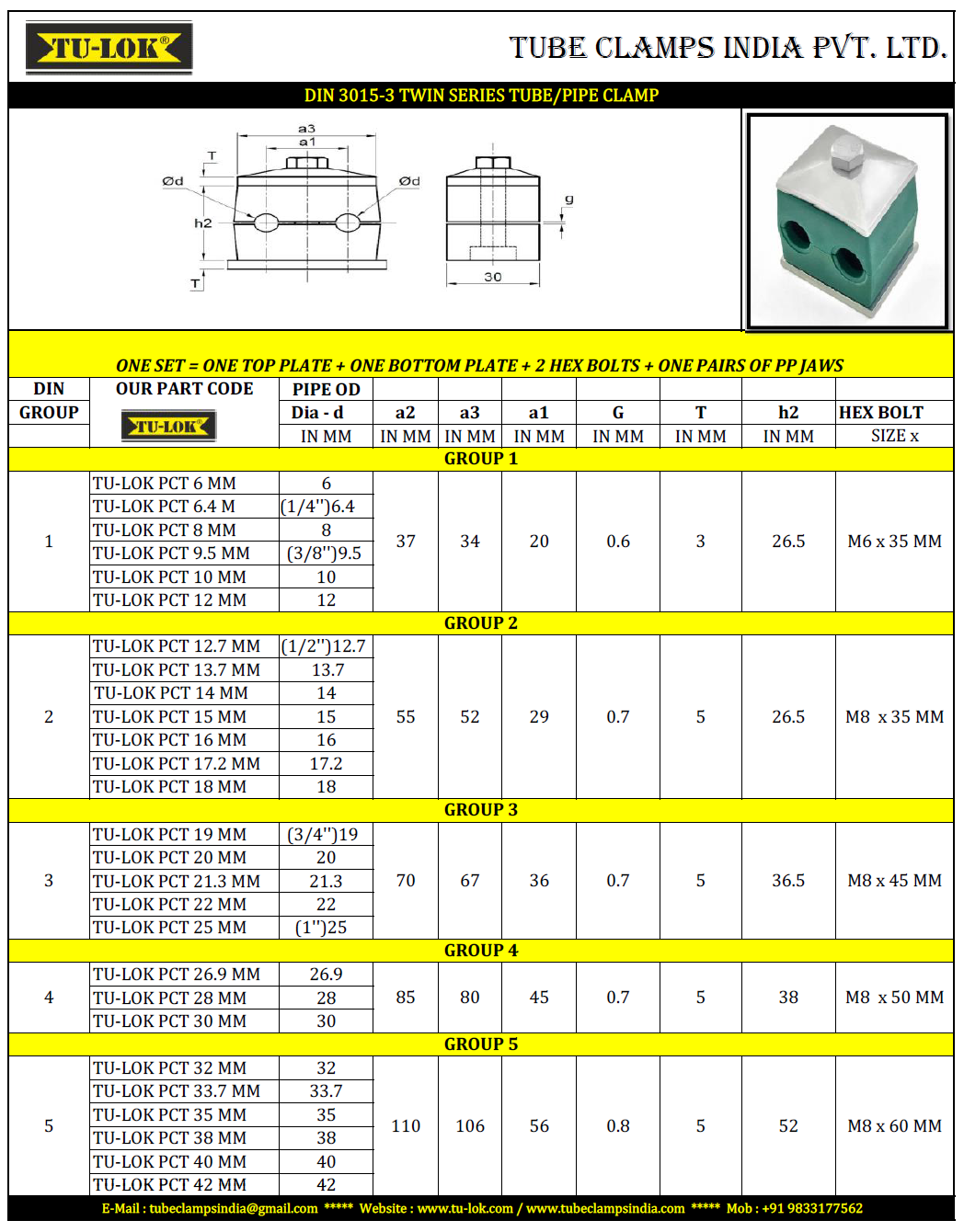