Single Block And Bleed Valve are widely used in a live process plant for maintenance purposes to achieve positive isolation without shutting off the plant. Double Block And Bleed Ball Valve reduce the risk of harm to people as well as the environment. Many oil and gas companies have adopted Double Block And Bleed Plug Valve for working in field equipment. This is because Dbb Plug Valve provides a verifiable seal and is said to be a safe replacement for conventional 2 way valves. Double Isolation And Bleed valves are used to prevent contamination and removal of equipment for servicing. Swagelok Block And Bleed Valve are used were bleeding the valve cavity is important, and isolation is required for transmission and storage.

While selecting a Double Block And Bleed Gate Valve it is important to consider the pressure, temperature, and fluid properties. However the end use of the valve and configuration of Swagelok Double Block And Bleed will decide which is the best option suitable for a particular application. In order to prevent static electricity that may block the fluid Double Block Bleed Valve are fitted with a static conduction spring between the ball and the stem. Block And Bleed Ball Valve is fitted with a double gasket first with soft material and second in graphite.

This double gasket in Block And Bleed Valve Parker/ Swagelok assures the best seal characteristic in corrosive services and gives it a fire safe design. The seat design and stem seal arrangement ensure lower torque output in Block And Bleed Valve For the Pressure Gauge. Double as well as Single Block Bleed Valve are designed in a way that a long period of inactivity does not affect the efficiency of the valves.

Valves of various types are available in the market. They can be closed and opened in various forms. Block Valves are used to ideally stop the flow of liquids and gases. Double Block And Bleed Valve are used for shutting off a section of pipe on both sides instead of shutting only one side. Block & Bleed Valve work on the principle of blocking both the upstream and downstream of the working area and bleeding or draining out the pressure that is remaining in the valve. double block and bleed valve manufacturers recommend these valves as they require less space and have a compact design. 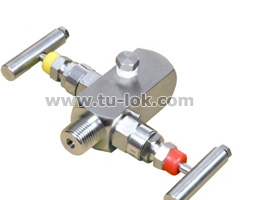 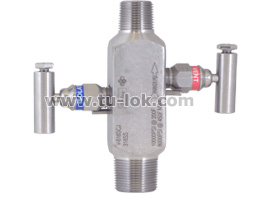 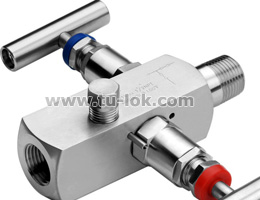 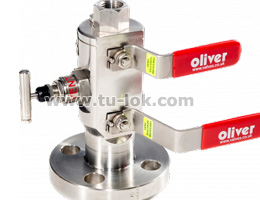 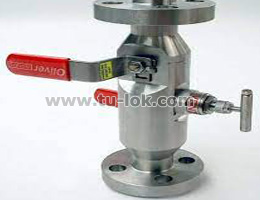 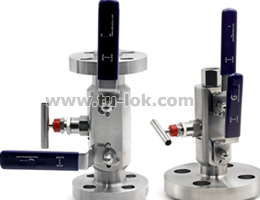 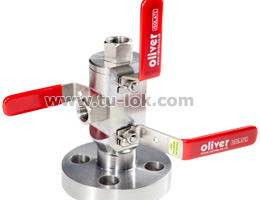 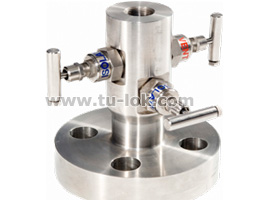 Find your choice of sizes from our Double Block And Bleed Gate Valve stock, available in Threaded, Flange End connection

Types of Block and Bleed valve 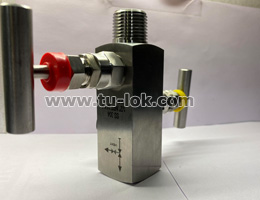 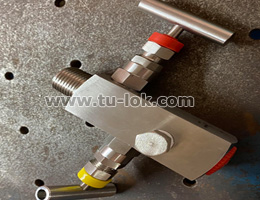 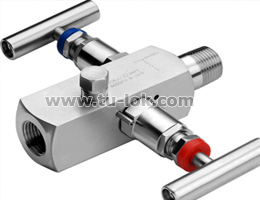 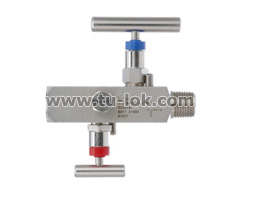 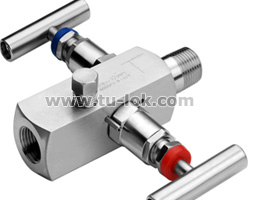 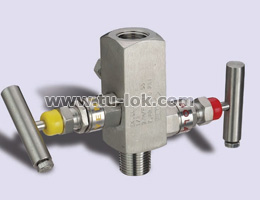 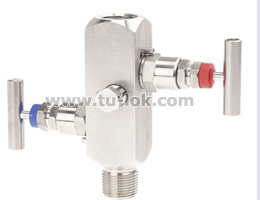 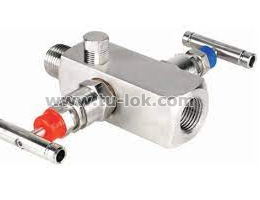 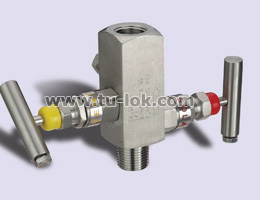 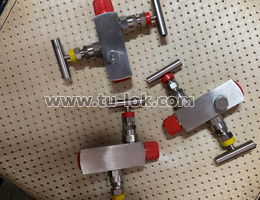 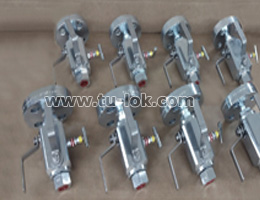 A105 DOUBLE BLOCK AND BLEED VALVE 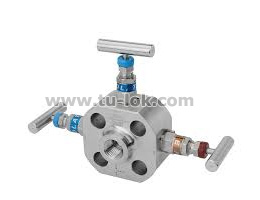 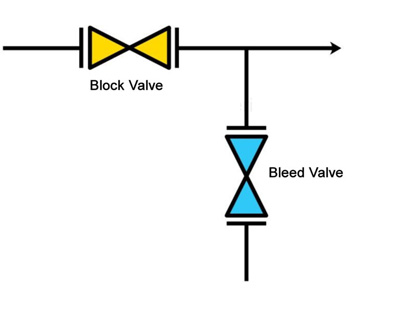 Within the chemical plant, we ought to separate certain hardware habitually for cleaning, support, and repair. We got to flawlessly isolate the equipment since liquids are exceptionally combustible or poisonous so spillage of liquid can cause a gigantic issue. For separating a certain instrument is accessible which is called Block and Bleed valve. Block and bleed is nothing but a combination of one or two piece valves and one bleed valve. 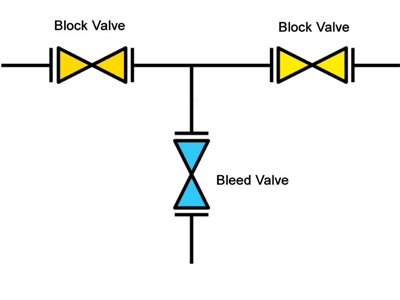 Benefits of Using a Double Block and Bleed Valve 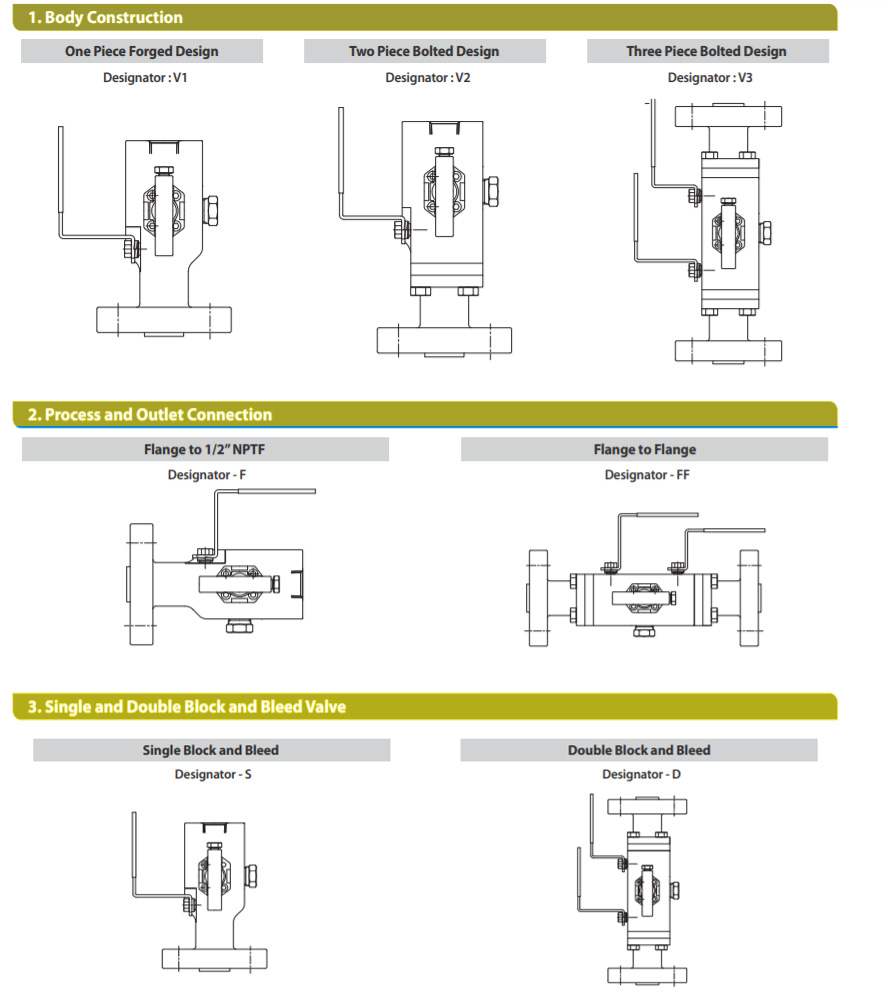